Points noted mostly in the order they arose in discussions. I’ll attempt to distil a summary report from this later 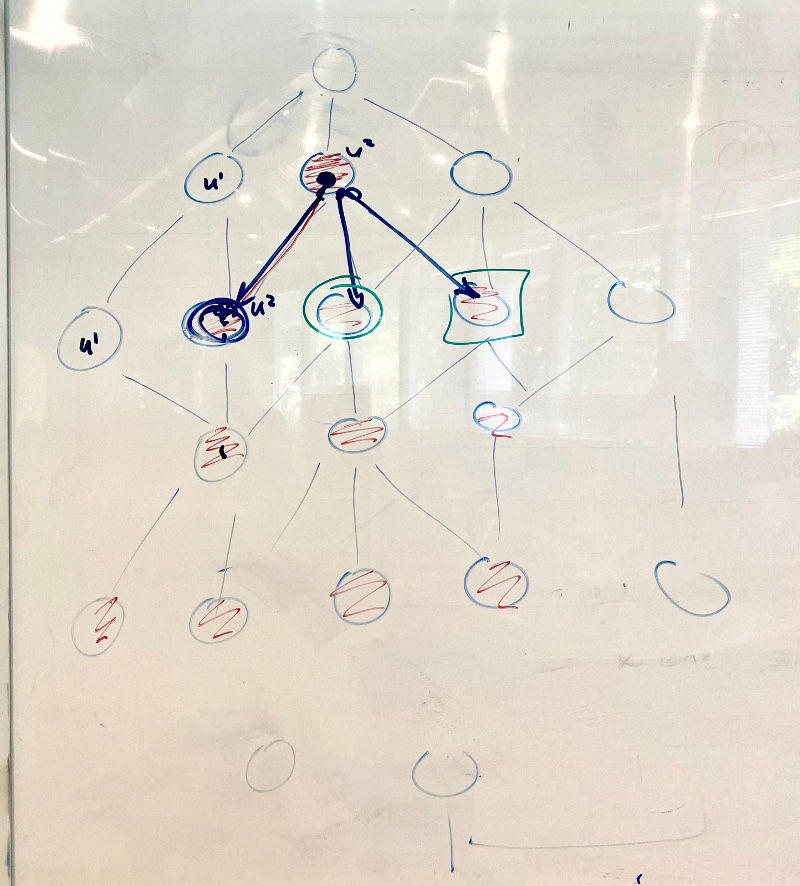 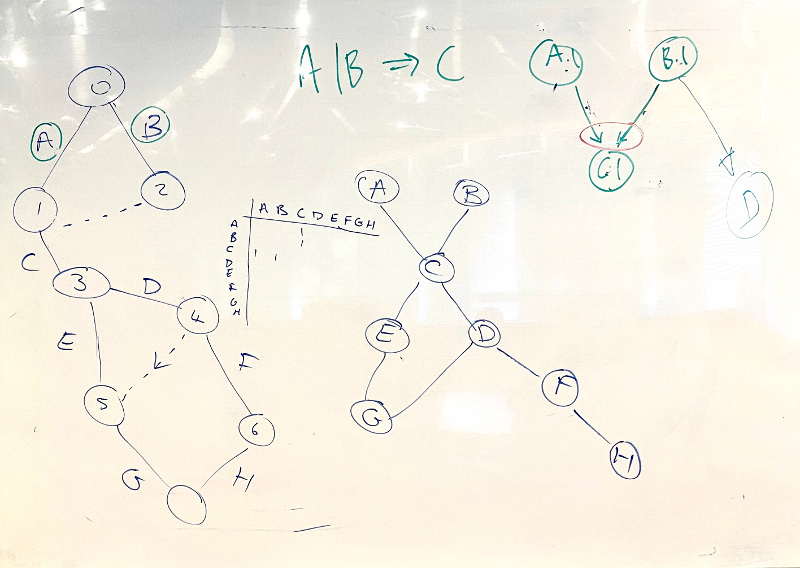 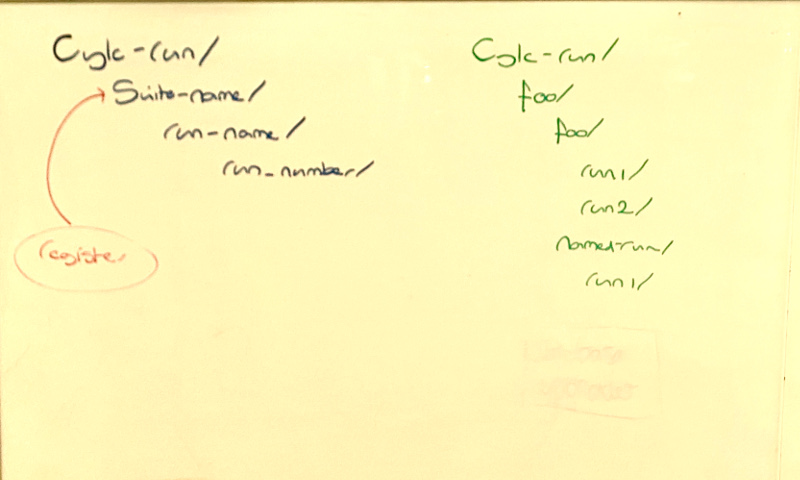 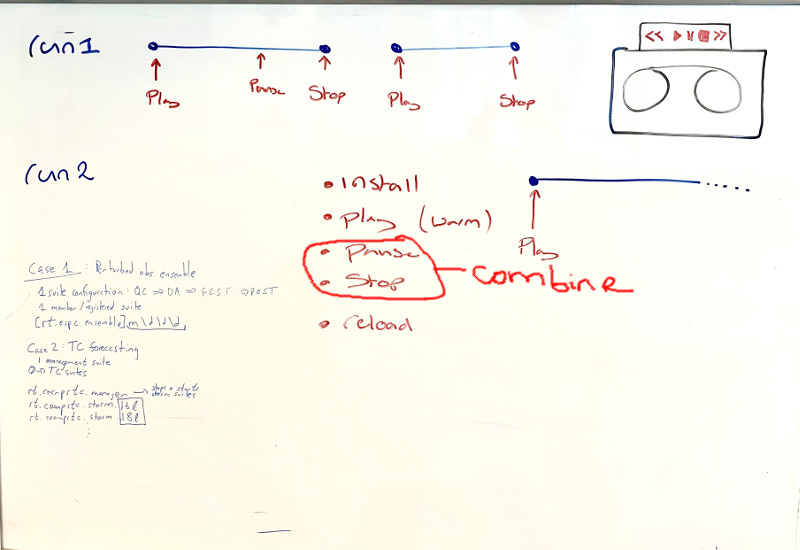 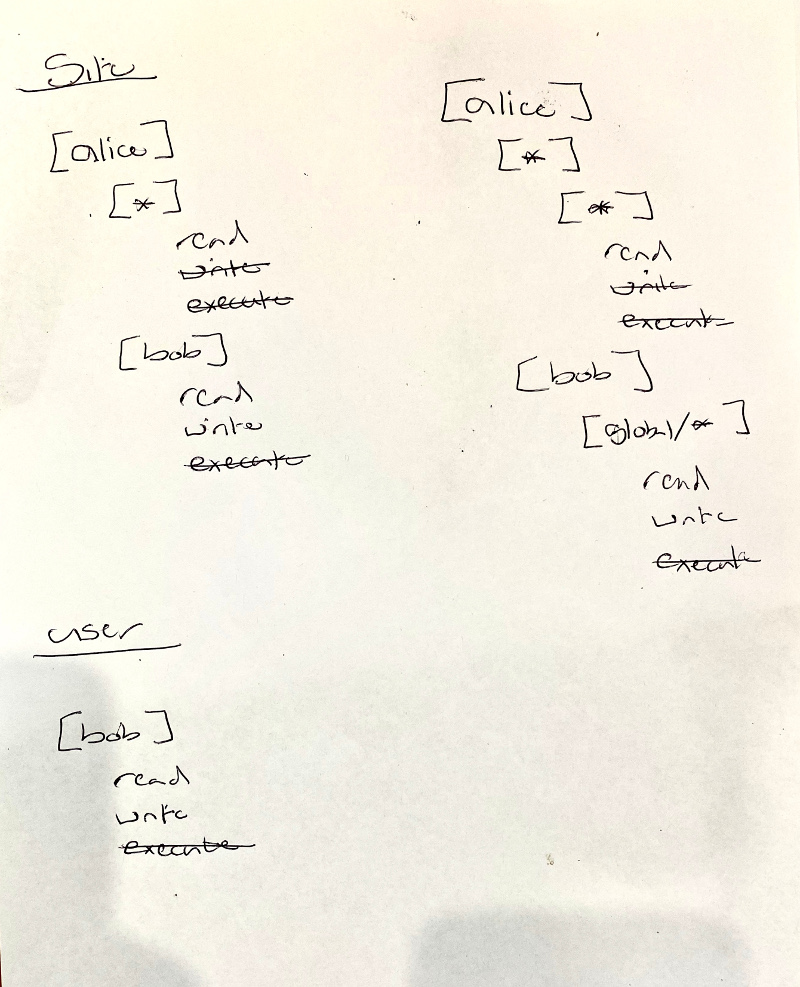 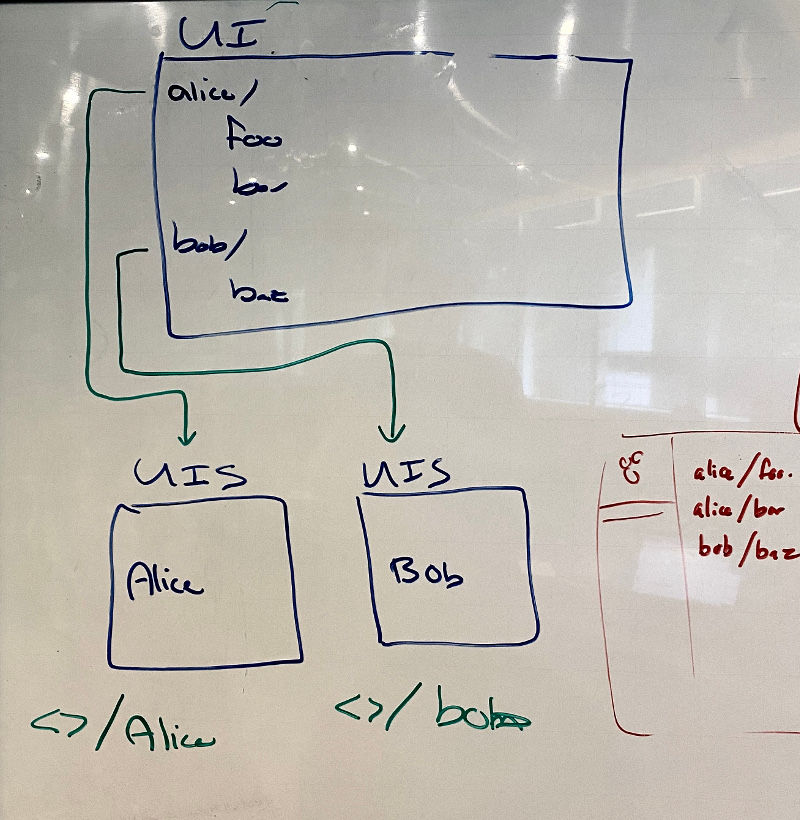 CLI - if interactive need ZMQ, else https will do